Today was the start of my first 2-day training session on Safety in Public Works. I have to say, all modesty aside, that it all went incredibly well!  Our biggest challenge was determining where Belize Water Service (BWS) is currently at regarding Public Works safety. Fortunately, they are very eager to learn and take advantage of this opportunity to make their work sites as safe as they can possibly be.  I have also discovered that they face many of the same challenges that we do.

While the need for change is clear, old habits die hard.  It seems that many workers like things the way they are.  It is a common mentality, that safety takes too much time, that the danger isn’t real, or that is simply won’t happen to them.  The education I am providing is meant to undo that strongly ingrained way of thinking.  If you want to save lives, you take the time, because the danger is real and it can happen to you! 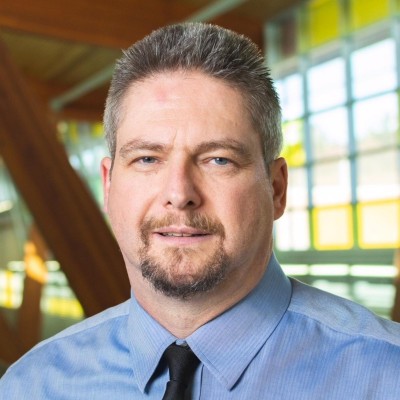 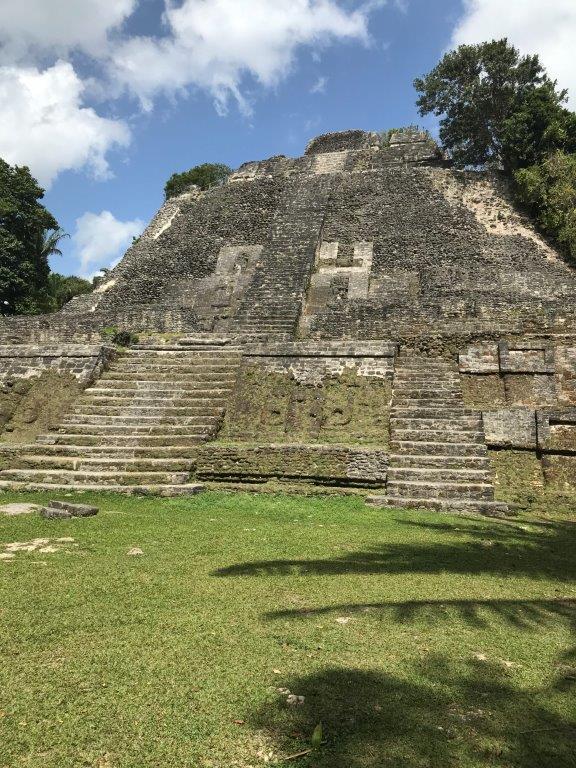 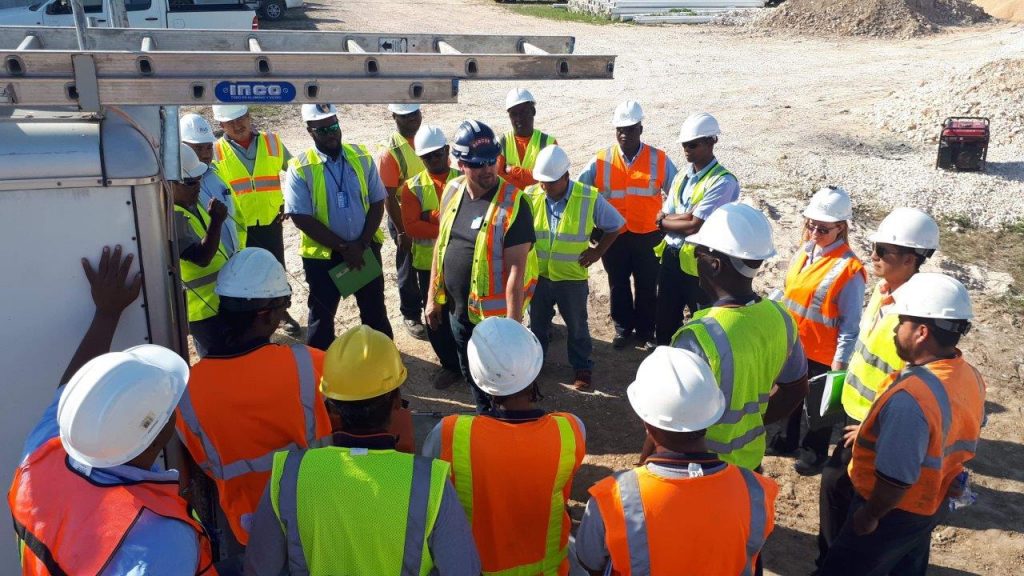 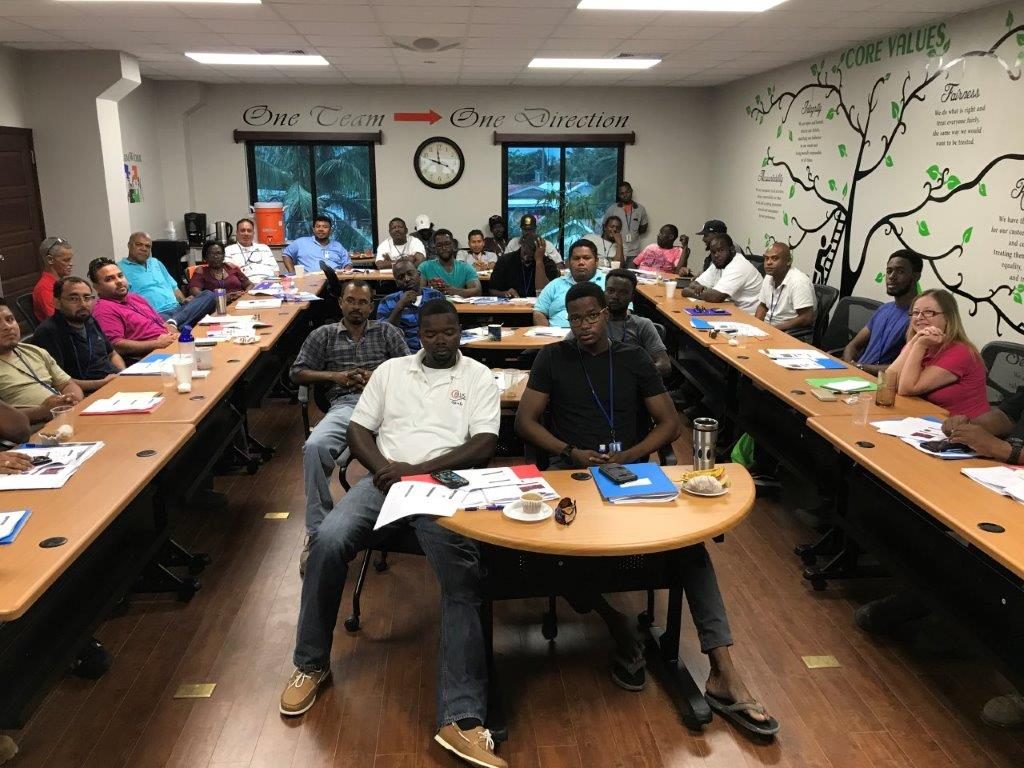